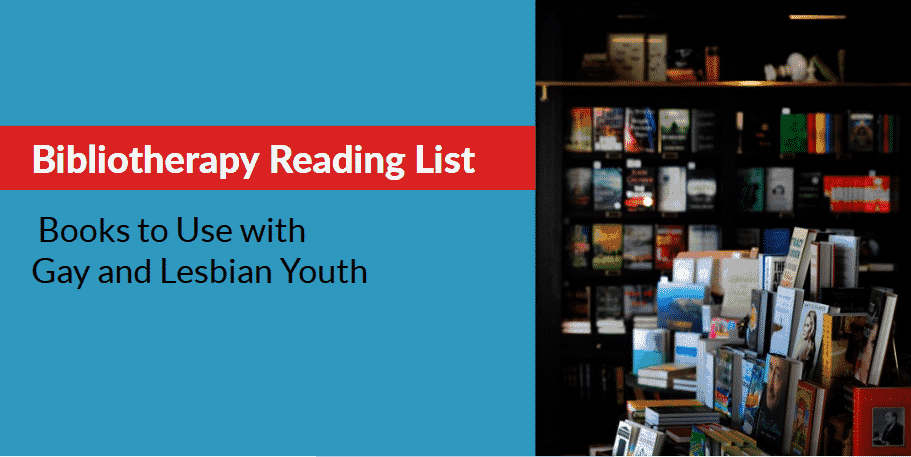 For more information on Bibliotherapy, I recommend visiting the following site: https://lingedutainment.com/moodle/course/view.php?id=4

The guidelines  in this post were originally published in the following article:
Vare, J. W., & Norton, T. L. (2004). Bibliotherapy for Gay and Lesbian Youth Overcoming the Structure of Silence. The Clearing House, 77(5), 190-195.

ABC: A Family Alphabet Book – by Bobbie Combs (2001).
Each letter of the alphabet is assigned a family activity, which is portrayed by a gay or lesbian family.

Flying Free – by Jennifer C. Gregg (2004).
The story follows the firefly’s attempt to escape from a jar after being caught by Violet, the daughter of a lesbian couple.

Jack and Jim – by Kitty Crowther (2000).
This story follows Jack, a blackbird, who befriends Jim, a seagull, as they deal with the intolerance from other birds and gain acceptance because of Jack’s ability to read.

One Dad, Two Dads, Brown Dad, Blue Dads – by Johnny Valentine and Melody Sarecky (2004).
A story of two children comparing their families and coming to realize that a father is a father, regardless of discerning factors.

The Different Dragon – by Jennifer Bryan, Bobbie Combs, and Danamarie Hosler (2006).
A bedtime story about a boy with two lesbian mothers who goes on a magical adventure with an unforgettable dragon.

Uncle Bobby’s Wedding – by Sarah Brannen (2008).
Chloe, a young guinea pig, worries that she won’t be Uncle Bobby’s favorite person anymore after he marries his boyfriend Jamie. Chloe learns she will not be losing an uncle, but gaining one.

And Tango Makes Three – by Peter Parnell, Justin Richardson, and Henry Cole (2006)
Based on a true story, this story follows two male penguins that fall in love and adopt an orphaned penguin named Tango.

Asha’s Mums – by Rosamund Elwin, Michele Paulse, and Dawn Lee (2000)
Asha, an African-Canadian girl, and her classmates discuss what it means to have two mothers.

The Sissy Duckling – by Harvey Fierstein and Henry Cole (2005)
Elmer the duck is taunted for his non-gender conforming behavior and is rejected by his family. However, his differences are accepted when he become a hero by saving his father.

Totally Joe – by James Howe (2005)
Joe is a 7th grader who has the assignment of writing an alphabiography (presenting his life from A to Z), helps him to come to terms with his sexuality and the discrimination of others.

Am I blue? Coming out from the silence – by Marion Dane Bauer (1995)
A collection of GLB short stories touching on topics such as coming out, first love, homophobia, and gay parents.

Annie on My Mind – by Nancy Garden (New Edition 2007)
Considered a classic of lesbian teen literature, this is the love story of two high school girls who swear to stay true to their love despite outside pressures.

Breathe – by Blair Poole (2005)
An African-American teenager living in urban hip-hop culture must keep his sexuality a secret in the face of his homophobic friends and extremely religious family.

Eight Seconds – by Jean Ferris (2003)
A story about two teenage rodeo competitors coming to terms with and coming out as being gay.

Empress of the World – by Sarah Ryan (2001)
A teen girl must sort out her feelings toward other girls and toward boys at summer camp when she finds herself in love with another female camper.

Figuring It Out – by N. S. B. (2007)
A true coming of age story following the struggle of coming to terms with and coming out as lesbian, as detailed in nine years of collected journal pages.

GLBTQ: The Survival Guide for Queer and Questioning Teens – by Kelly Huegel (New Edition 2011)
For teens questioning their sexuality or gender identity (or their close friends & family), this book is Queer 101, and covers a vast array of topics and includes advice and quotes from GLBTQ adults.

Hear Me Out!: Lesbian, Gay, and Transgender Teens Tell Their Stories – by Planned Parenthood of Toronto (2004)
Teens of diverse cultures and backgrounds tell their own stories about being different.

Not the Only One: Lesbian and Gay Fiction for Teens – by Jane Summer (2004)
A collection of coming of age stories dealing with coming out, love, independence, and homophobia by many of today’s most popular authors.

Out Law: What LGBT youth should know about their legal rights – by Lisa Keen (2007)
An analysis of the legal issues affecting GLBTQ teenagers in the USA.

Revolutionary Voices – by Amy Sonnie (2000)
A collection of writing by youth who are a part of the queer movement and culture, who discuss topics ranging from what it means to be gender queer, from passing and homophobia, to love and activism.

The Full Spectrum: A New Generation of Writing about Gay, Lesbian, Bisexual, Transgender, Questioning, and Other Identities – by David Levithan & Billy Merrell (2006)
40 essays, mini-autobiographies, poems, and photographs that chronicle the lives of 21st-century LGBT young people, ages 13 to 23.

The Gay and Lesbian Guide to College Life (College Admissions Guides) – by Princeton Review (2007)
A resource for GLBTQ teens and their parents and counselors, this guide covers GLBTQ friendly-schools as well as tips on making the most out of college as a queer individual.

The World in Us: Lesbian and Gay Poetry of the Next Wave (Stonewall Inn Editions) – by Michael Lassell and Elena Georgiou (2001)
A collection of poetry by openly LGBTQ authors of all ages, this volume spans topics from traditional poetry to newer slam and spoken word poetry.

Trans Forming Families: Real Stories about Transgendered Loved Ones, (2nd Ed.) – by Mary Boenke (2003)
A book oriented to families, it provides vignettes of parents with transgendered children, the lives of transgendered adults, as well as the stories of others affected by the transitioning person.

Transparent: Love, Family, and Living with the T in Transgendered Teenagers – by Cris Beam (2007)
The author details the lives of transgender teens she encountered while working in a trans support center in Los Angeles, as well as including writing and advice from the youth themselves.

When You Don’t See Me – by Timothy James Beck (2007)
A gay Midwestern boy tries to make a new life in New York as he navigates self-acceptance, economic troubles, and love.

Who’s Who in Gay and Lesbian History – by Robert Adrich (2003)
Over 500 entries of some of the most famous (and not so famous) LGBT persons throughout history, spanning from pre-Roman era to more recent times. 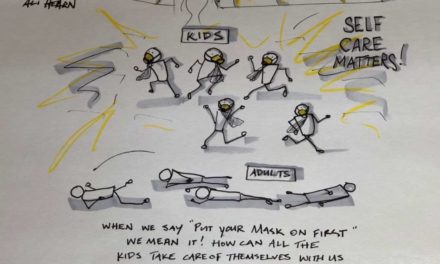 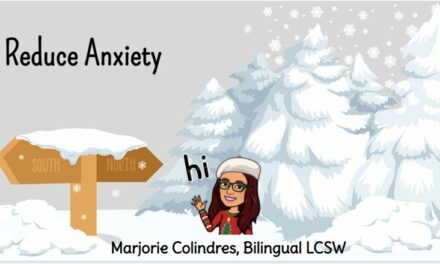 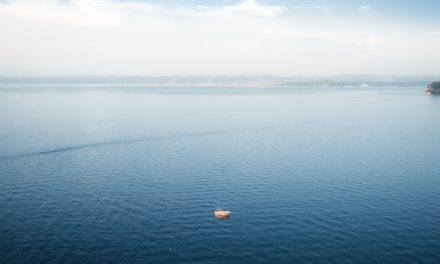 ‘Alone Together: A Special Education Teacher’s Perspective During COVID-19’ 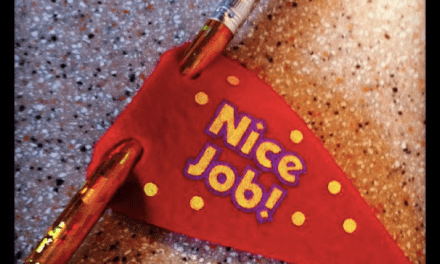