What is Culturally Affirming Bibliotherapy?

In short, Culturally Affirming or Culture-Centered Bibliotherapy involves the use of books to resolve ethnic dilemmas. Its goal is to help develop a positive racial self-awareness.

For more information on bibliotherapy, consult the following website:

This is an annotated bibliography that was given to my practice class. I hope you find it useful:

This book includes a number of short stories that examine the struggles faced by African Americans and the challenge for individuals to make moral choices. These short stories are written by notable authors including: Langston Hughes, Maya Angelou, and Alex Haley. 940 pp.

Benjie is a young, African American, lives in Harlem and is addicted to heroin. The story is told through first person narratives and explores how his addiction affects him and those around him. 129 pp. Ages 10-15

Star basketball player, Robert Washington, and his three closest friends celebrate a game victory by drinking and Robert is killed in an automobile accident. Andy, the driver is unable to resolve his feelings of guilt and neither his parents nor therapist understand fully the depth of his depression as he considers suicide. This story focuses on the feelings of depression and guilt through the eyes of an African American male. 180pp. Grades 9 and up

Eight-year-old Gerald has been living with an aunt in a stable home while his mother has been serving time in prison for child neglect. On Gerald’s 9th birthday his mother’s returns to claim him so that he can live with her, her young daughter Angel, and her husband Jordan. He immediately takes to Angel and immediately dislikes Jordan. Later he learns that Jordan is sexually abusing Angel and he risks physical assault and public humiliation to save her. 176 pp. Grades 7-10.

Kesiha Montgomery, senior class president, is dealing with the recent suicide of her ex-boyfriend and the death of a friend in a car crash when she becomes involved with the twenty-three year old son of the school’s track coach. The relationship takes a dangerous turn and she finds herself dealing with numerous issues including date rape. This book explores all of these issues through the eyes of an African American female. 176 pages Grades 7-10

A young boy after reading the story of Mary McLeod Bethune learns to hold onto his dream of going to college despite what his friends say. 32pp. Ages 6 to 10

Thirteen –year-old Maleeka has always felt uncomfortable because she is dark-skinned. She meets a new teacher who helps her to feel better about herself and how important it is not to judge others based upon their appearance. 173 pp. Ages 12 and up

Thirteen-year-old Raspberry has faced numerous hardships including living in an abandoned car and never having enough money. When she is able to find ways to earn money, lots of money, she allows her desire to have money become more important than her relationships. After a choice causes her to lose all that she has saved she has to take a hard look at the choices that she has made and determine what is most important. This book explores issues of poverty, homelessness, and relationships through the eyes of a young African American girl living in an urban area. 192 pp. Ages 8 – 12

The People Could Fly is a book of African American folktales of a variety of sorts. These folktales focus on problem-solving and critical thinking skills, as well as, stories of inspiration and hope for those in seemingly impossible situations. 178 pp, Ages 4-8

When a young girl is teased by her family about her nappy, curly and twisted hair she learns to appreciate the beauty that she has. Ages 4 to 8

As Junebug approaches his tenth birthday he is concerned about the impending pressure to join a gang. He spends his time taking care of his sister and in the local library dreaming about his future. Junebug explores the challenges of making positive choices when faced with difficult ones. 102 pp. Ages 8-12

After Junebug and his mother moved to a new neighborhood he faces bullies without any apparent friends to support him. But after Junebug begins to spend time with an elder neighbor he begins to learn new lessons and increase his appreciation for the strengths of others. 192 pp. Ages 8-12

When Junebug and his family are at the beach he and his friend Robert meet a boy named Trevor who is a member of a gang. When Robert begins to consider joining Trevor’s gang Juneug wonders how he can stop him. He also begins to wonder if he will turn out like his father who has been imprisoned for more than six years. 144 pp. Ages 9-12

Scorpions realistically portrays life in urban American. Jamal is caught between a rock and a hard place when he must make a decision on how to assist his brother who has been arrested.  Jamal is a leader but makes wrong decisions and has to learn from the consequences that arise. 224 pp. Ages 10-13

Monster is the story of sixteen-year-old Steve who has been charges as an adult accomplice to murder. Steve explores his fear of being imprisoned, a trial and the waiting for the verdict. Monster allows a look at the legal system through the eyes of an African American male and its impact on him. 288pp. Grades 7-12

Williams-Garcia, R. (1995). Like sisters on the homefront. New York: Penguin

Two gifted female adolescents, Gayle and Cookie are the main characters that beckon readers to look beyond the surface of their characters. Gayle a streetwise individual her cousin Cookie is book smart.  This book emphasizes the strength of their great grandmother who sees through Gayle’s tough girl persona and assists her in actualizing her true potential. 176 pp. Young adult

Lafayette is the youngest of three boys who have been orphaned due his mother’s death from insulin shock and his father’s death from hypothermia. His oldest brother, Ty’ree gave up his dream of attending MIT so that he could keep his family. After living in a detention home for armed robbery, Lafayette’s brother Charlie returns home a different person. He is angry and blames Lafayette for the death of their mother. This story focuses on how each handles their fears, secrets, and demons. Their journey towards an uncertain future utilizing each other for support is highlighted. 192 pages Grades 6-10 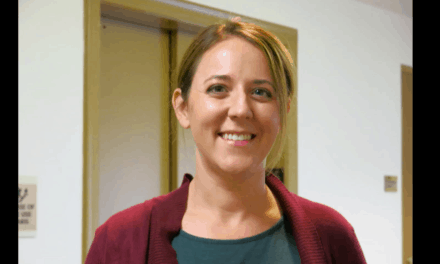 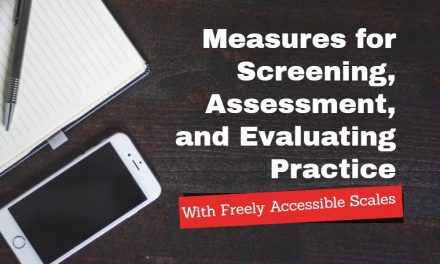 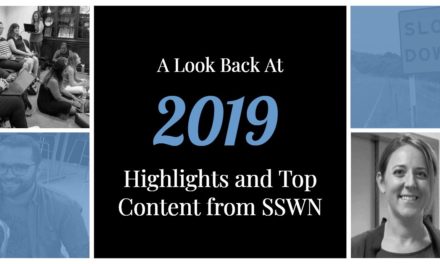