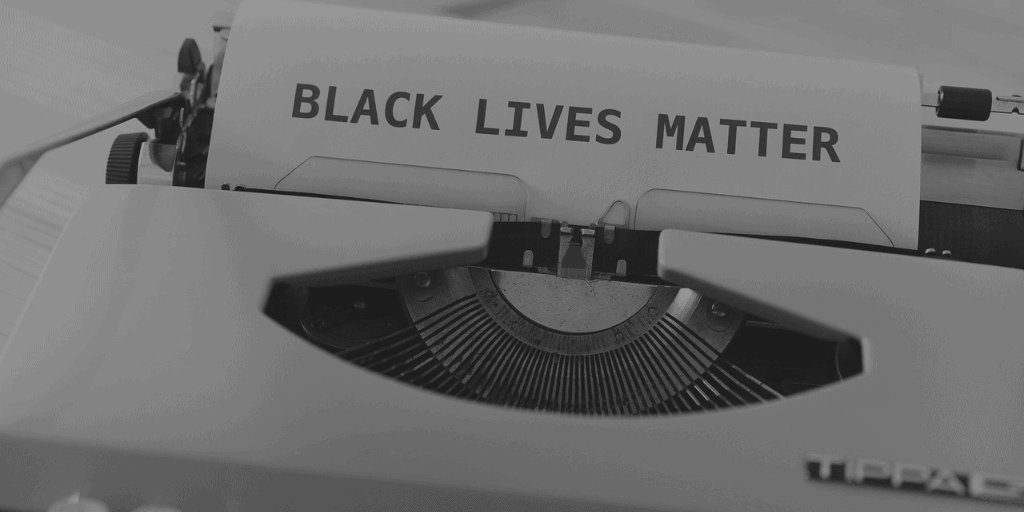 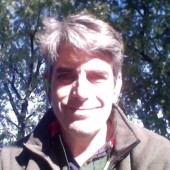 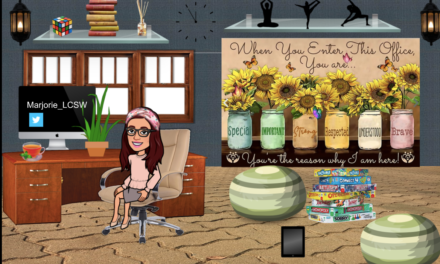 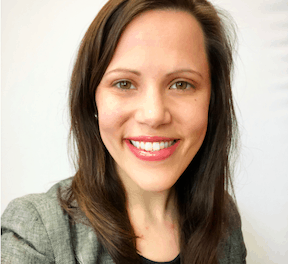 Letter To A New Practitioner: Kirsten Brown Starts Our Series 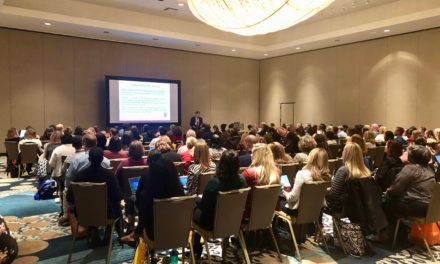 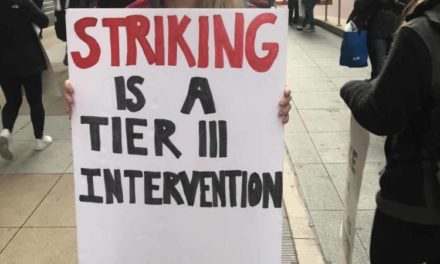