Privatization of Education and Ethics 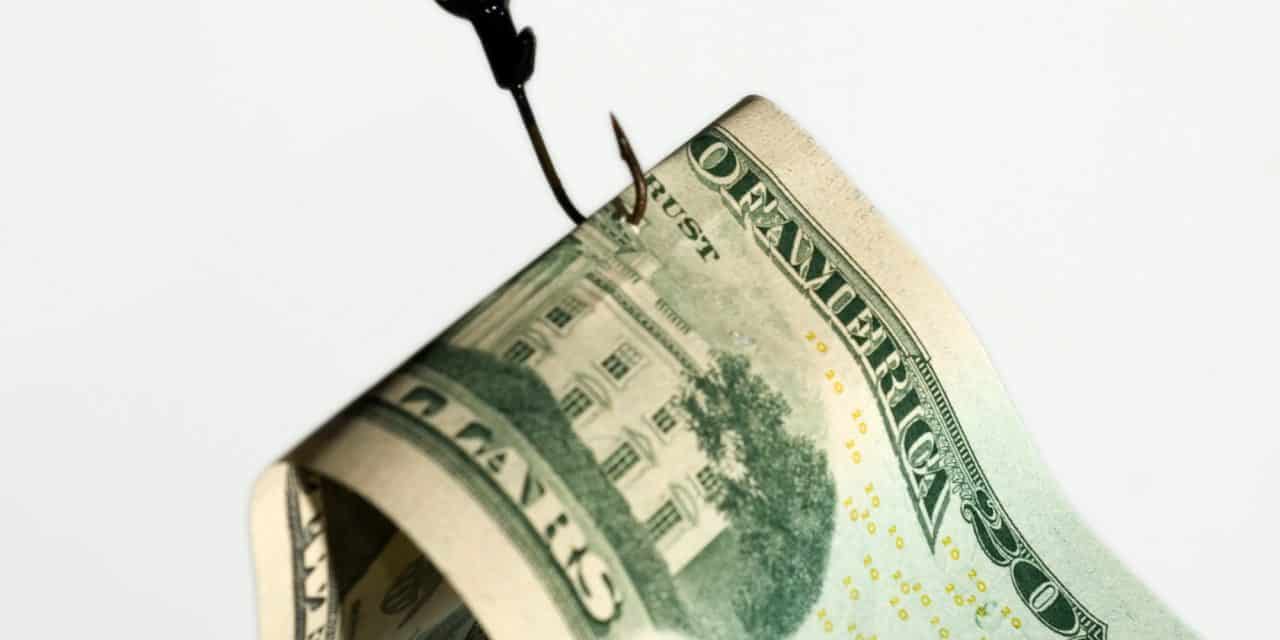 Many folks are unaware of the words “Private Day School”, in and out of the educational world. Private Day schools are used for students that are beyond struggling to make it in the public education settings (even with assistance of special education) or have significant medical concerns. These schools are not managed by school districts but by private companies and in some cases publicly traded companies.

Presently, Private Day schools have the wind at their backs and are using that momentum to expand all throughout the nation. As the educational world continues to morph and specific diagnosis become more prevalent, the demand for ‘creative’ educational spaces increases. It is true that many students do actually need these services because of the severity of their needs. It also true, that many students end up in these facilities because of a district’s inability to provide a spectrum of support. This may be no fault of the district due to limited resources or for number of liability issues.

Not all private day schools do the same things; some cater to autism, some to behaviors, some service specific diagnosis and some attempt to do it all. Private Day schools are structured by a large spectrum of philosophies and business models. The variation can be dictated by corporate values, state funded programming or parent run organizations.  These subtle details create the culture, protocol and everyday practice within these establishments. There are several parent funded private day schools that are healthy and ethical, however, this does not appear to be the baseline. 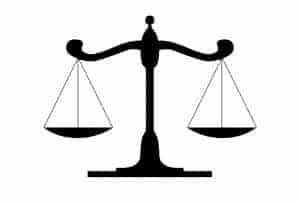 Take for instance, A For-Profit Therapeutic Day school company, which may have several schools in Illinois. This publicly traded company, based out of a southern state, has many schools in the nation. These schools don’t fall under the same regulations as our public schools. School districts pay these private day company’s anywhere from 50,000 to 120,000 dollars to facilitate a child’s learning. In many cases, this is also covering an individual aide’s salary that can range from 22,000-25,000 dollars per year. Typically these employees do not receive decent benefits and walk away with very little pay after insurance has been deducted. Teachers, social workers, occupational therapists are not allowed to be a part of a union and are subject to budget cuts and pay freezes that can result in the loss of a job at any time. These companies typically use programs like Therapeutic Crisis Intervention (TCI) or Crisis Prevention Intervention (CPI) that when implemented appropriately can deescalate a student and if the student becomes unsafe, then employees may use “holds” or “restraints”. These schools are not required to report out how many ‘restraints’ their buildings produce on a monthly basis. Our regulatory bodies don’t ask and many companies don’t tell.

Like companies inflating the cost of medicine to produce more profit for shareholders, what are the repercussions of involving corporate values and education? It should be noted that these aren’t just any students but sometimes the most vulnerable part of our population. These are students who can be profoundly impacted by autism, sensory disorders, Down syndrome, non verbal disorders or have severe mental illness. On the other hand, sometimes these students suffer from mood disorders or have accumulated too many behavioral incidents in their home district. These facilities’ census can have an enormous range of students and disabilities.

The word census doesn’t mean the same thing across all private day schools. In a for-profit structure, the word census is more heavily used in a way that speaks about dollars to the company than public day schools. Let’s say a therapeutic day school is a subsidiary of a major stock group and has expectations to produce a certain amount of profit (and they do have that expectation). The implication of losing census has crucial meaning for the for-profit structure. The implication for a social worker is that when you send a student back to the home district, means that you lost the company dollars. In a structure where there is no union or strong regulatory body, the school administration has the power to threaten your job security to maintain their census. And I quote, “This is a ‘right to work’ state and I don’t have to have a reason to fire you”.

This is just the beginning of the rabbit hole of ethics. Let’s use an example of a private day school that’s located in Illinois that is an LLC (Limited Liability Company). These company’s headquarters are not usually located in the same state as the schools they own. These LLCs are not registered in the home state of the school but in LLC friendly states like Delaware, Nevada or North Dakota (friendly: meaning the courts look more favorably on LLCs in these states and mitigate risk for the company). Additionally, LLCs are not necessarily majority owners of their own company and may be a subsidiary for stock groups. Upon researching a private day school, the findings showed that this company had opened more than seven LLCs in the state of Delaware and created the potential for there to be several stock group owners. (You would need to google: ‘Secretary of State LLC search’ to research any company you might be interested to know more about)

Did you get all that? 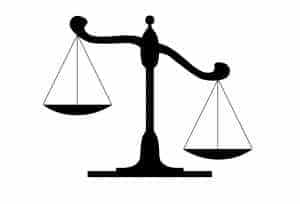 The investors are expecting a certain amount of growth from their companies. Companies must retain census for profit. Social workers must work with autonomy/ethics but can be fired upon advocating for student’s return to home district. Private company’s information remains private. Students can be subjected to unfair retention in the private programming, sometimes by being unfairly targeted for a “restraint” to provide data that the student must stay within the private day program. While this may be the exception and not the rule, it still provides a clear example of the pathways to the exploitation of students, parents and educators.

The privatization of education will not work because it accommodates only to a limited group and the dollar. It may begin with compassion but is inevitably dictated by the principles of profit. The hardships of the vulnerable and minorities are not profitable enough for these corporate structures to respond because it doesn’t add value to the quarterly returns. When we remove or lack regulation in the educational world, our most vulnerable children suffer. Plain and not so simple. 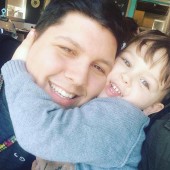 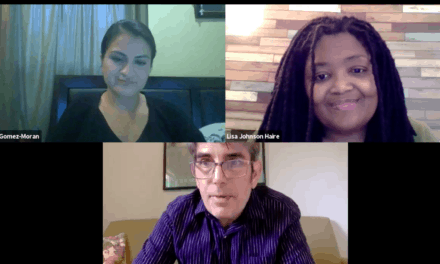 Loyola SMHAPP Students Tell Their Story (Part 1): “we joined as strangers and we’re leaving as friends” 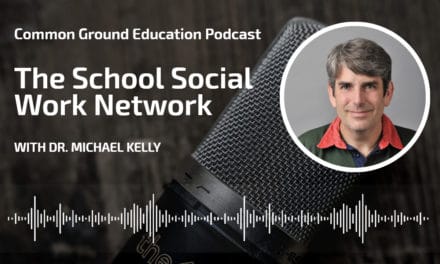 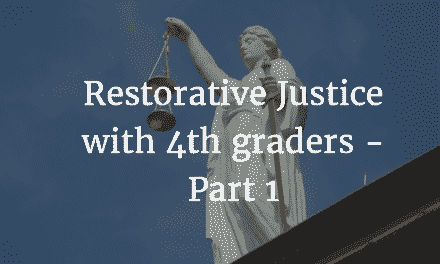 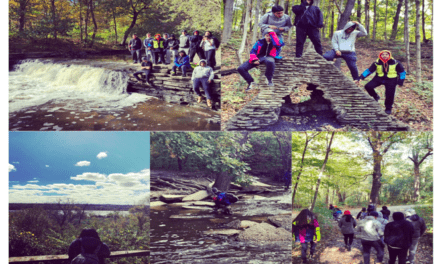