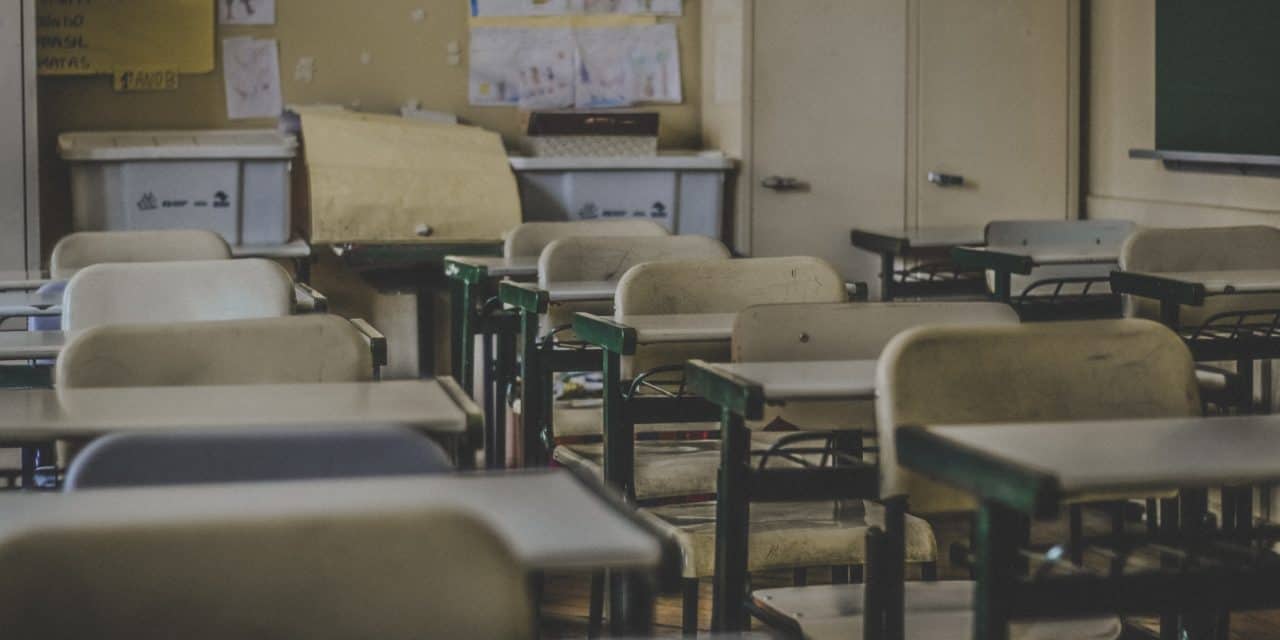 What is the study about?

This study examined the effect of implementing state zero tolerance laws on suspension rates and principals’ perceptions of student behavior. Study authors also explored whether any differences in suspension rates were related to student race.

How was the study done?

This study used data from two nation-wide data sets and examined the effect of zero tolerance laws on suspension rates and principal perceptions of problem behaviors. Authors used a mathematical modeling technique that holds the state, year and certain school characteristics constant so that changes in each states’ zero tolerance law can be isolated as a predictor of suspension rates and principal perceptions. 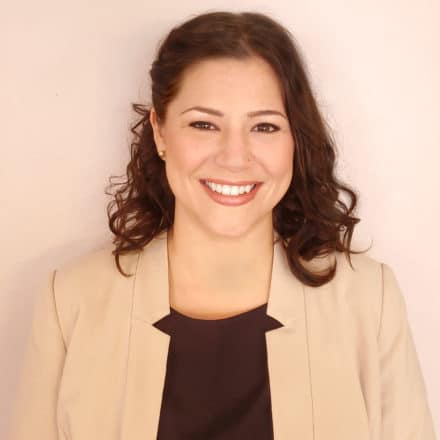 Michele Patak-Pietrafesa, LISW-S is a PhD candidate in the College of Social Work at the Ohio State University. Her dissertation research explores teacher perceptions and how these relate to various outcomes for students of color. She teaches both in-person and online courses in research and statistics in the BSW program at OSU and conducts trainings and guest lectures on topics related to evaluating social work practice, school social work, and anti-racist practice. 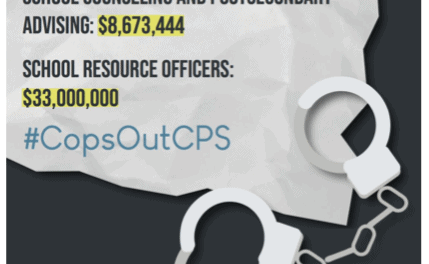 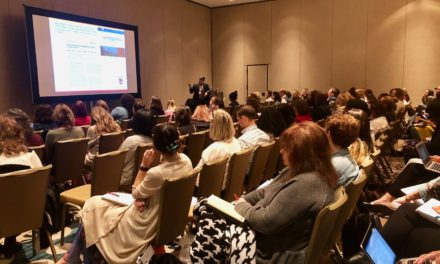 (Updated) Trauma-Informed Care in Schools: What We Know (And Still Don’t Know), And Why That Matters for Marginalized Youth In K-12 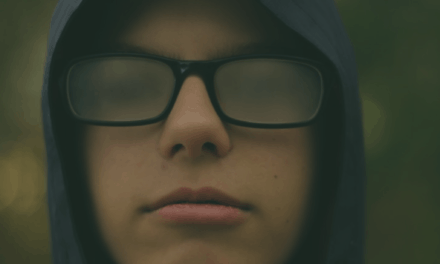 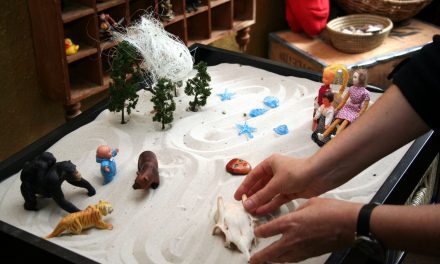