SuperFlex to the Rescue!

Describe your intervention. What type of student would benefit most from it? How do you use it?

SuperFlex is one of many interventions by Michelle Garcia Winner and colleagues at Social Thinking. SuperFlex teaches social skills to students using the universal concept of heroes (SuperFlex himself) and villains (the “Team of Unthinkables”). Students pretend that they are in a superhero training academy, and participate in activities that help them practice social skills. There is a lot of role playing and interactive good stuff that the kids get to do.

SuperFlex is generally intended to be used with students who are on the Autism spectrum. Many school social workers, however, use it more broadly. The intervention can be useful for any students who struggle to read social cues, pick up on “hidden rules,” or need to think about how their behavior makes others feel. This year I have been using SuperFlex with third, fourth and fifth grade students.

Where did you get it? If from a Evidenced Based Practice, to what degree (and how) did you have to adapt it?

I have attended several conferences where SuperFlex is referenced, and spoken to several SSWs who speak highly of SuperFlex. The Substance Abuse and Mental Health Administration (SAMHSA) classifies interventions as effective, promising, ineffective or inconclusive in it’s database of evidence based practice. Not much research has been done on the SuperFlex curriculum, so it would not be qualified as “effective” evidence-based practice. It could, however, be considered a “promising” intervention, if only based on its wide use. SuperFlex is generally used as a Tier 2 intervention for small groups in the school social work setting. It can also be used at Tier 1, with whole classes or grade levels of students.

What data (if any) did you use to evaluate it?

I have decided to use the Strengths and Difficulties Questionnaire (SDQ) to evaluate the progress of each of these students throughout the intervention. The program itself also comes with “Funwork,” or small homework assignments that the students can complete. It is a chance for students to engage with the work outside of the social work setting, and thus a way to support their further learning.

If you could go back and re-implement, what would you do differently?

Well, the SDQ mid-year evaluations came in, and it looks like SuperFlex has not had a tremendous impact yet. I think I would move more quickly to providing students with concrete strategies that they could use in the classroom. Some of the strategies in the curriculum are fairly convoluted. For example, the curriculum uses complex examples of self-talk and re-framing of thinking that is a little awkwardly worded. I believe I could have moved faster to give students strategies, and that this in turn may have reflected higher SDQ scores. 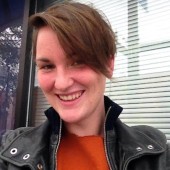 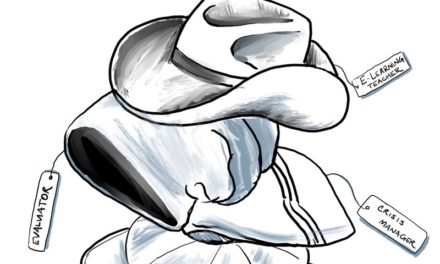 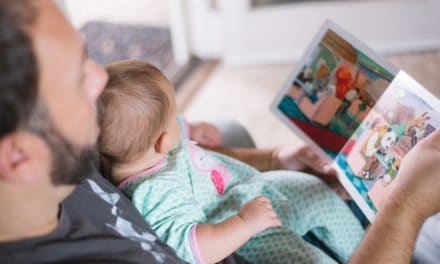